Have you purchased yours? Early Bird and Bundle Savings Available!

The Champions For Science High School virtual conference provides professional development for high school science teachers who are dedicated to meeting the learning needs of young adult learners. Join us for amazing sessions that will model and support science literacy in understanding the world and its challenges. Teaching and learning strategies will be shared that not only provide opportunities for critical thinking and decision-making, but that also promote scientific, engineering, and technological literacy.

We know that this past year you've been amazing and strong alone.

This year let's be unstoppable together in science.

Although the Live Event for High School is over,

you can still grab "Late to the Party" tickets to watch

Jonté Lee, The Kitchen Chemist and Washington DC's 2021 Teacher of the Year 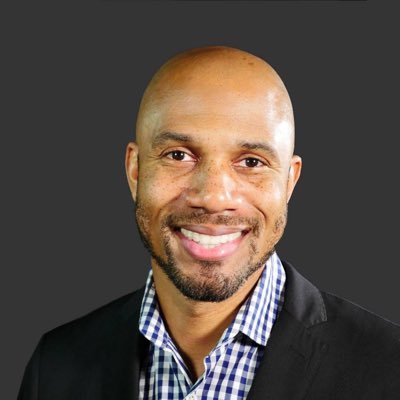 Most recently featured on Amazon Studios eight-part docuseries “Regular Heroes”, Jonté Lee, a high school Chemistry teacher, has inspired so many beyond his classroom with his love of science and STEM. You may recognize him from Good Morning America or ABC WJLA-TV News after he turned his kitchen into a chemistry lab during remote learning this spring to motivate his Calvin Coolidge High School students. Jonté has been teaching in DC Public Schools for eight years, now currently teaching Chemistry. This former marketing specialist discovered the joy of teaching when volunteering with the Big Brother Big Sister program. He followed his passion and became a full-time high school science educator by completing the Ready to Teach certification program at Howard University. Through teaching, he found his life's passion and cannot see himself doing anything else. Teaching science allows him to make meaningful connections with students while pushing them academically forward. His greatest joy is watching them grapple with a challenge in order to master a concept. 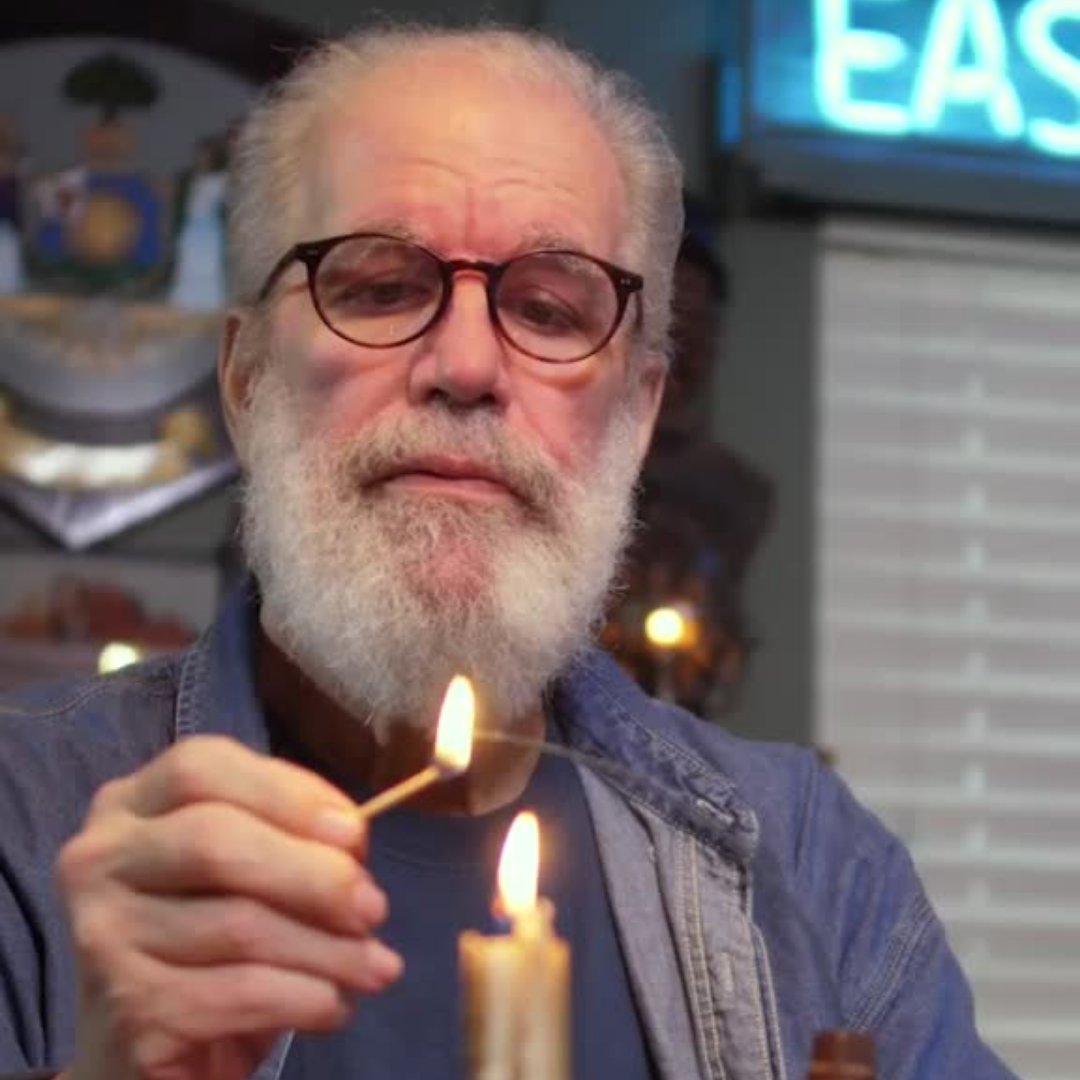 Steven Jacobs has 52 years’ experience in science and science education. He is a practicing scientist, educator, author, and media personality; but his creative involvement at Discovery Channel and National Geographic Television as Chief Scientist is perhaps his most beloved role. Affectionately dubbed “Jake” by friends, students and colleagues, he has built a career of making science fun and accessible. Jake, apprentice to Don Herbert, television's original Mr. Wizard, is also a science writer for Discovery's MythBusters and other Discovery productions.         Dr. Jacobs holds the title of “Wizard IV”; presented to him by the Royal Institution of Great Britain

Along with NASA Astronaut Mike Massimino, Jake is the on-air host of National Geographic Television’s Known Universe. You can also find Wizard IV at many social media sites under the banner of Midnight Science Club. 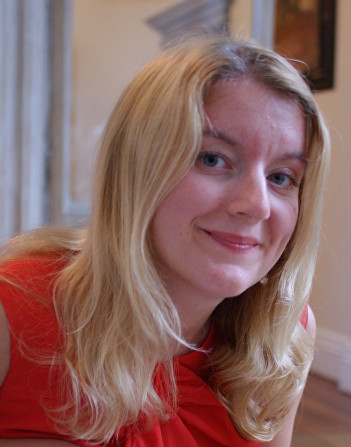 Kate Moore is the New York Times and USA Today bestselling author of The Radium Girls, which won the 2017 Goodreads Choice Award for Best History, was voted U.S. librarians’ favorite nonfiction book of 2017, and was named a Notable Nonfiction Book of 2018 by the American Library Association. A British writer based in London, Kate writes across a variety of genres and has had multiple titles on the Sunday Times bestseller list.

The Radium Girls is the first-ever narrative non-fiction account of this inspirational true story.  Kate first discovered the story of the radium girls when she directed the play These Shining Lives by Melanie Marnich, which dramatizes the experiences of the Ottawa dial-painters; this production played in two theatres in London in 2015, including a transfer to the Pleasance, and won critical acclaim. While conducting research for the play, she realized there was no book that focused on the women and told their story in their own words. Feeling passionate that the women deserved such a book, she decided to write it.

Kate’s research took her all over America – to Newark and Orange, New Jersey; to New York and Washington, DC; and to Chicago and Ottawa, Illinois. She walked in the women’s footsteps and met their families; visited their homes and graves; stood in the lobby of Grossman’s office and at the sites of the dial-painting studios, and remembered the radium girls. She hopes, through her book, that you will do the same. 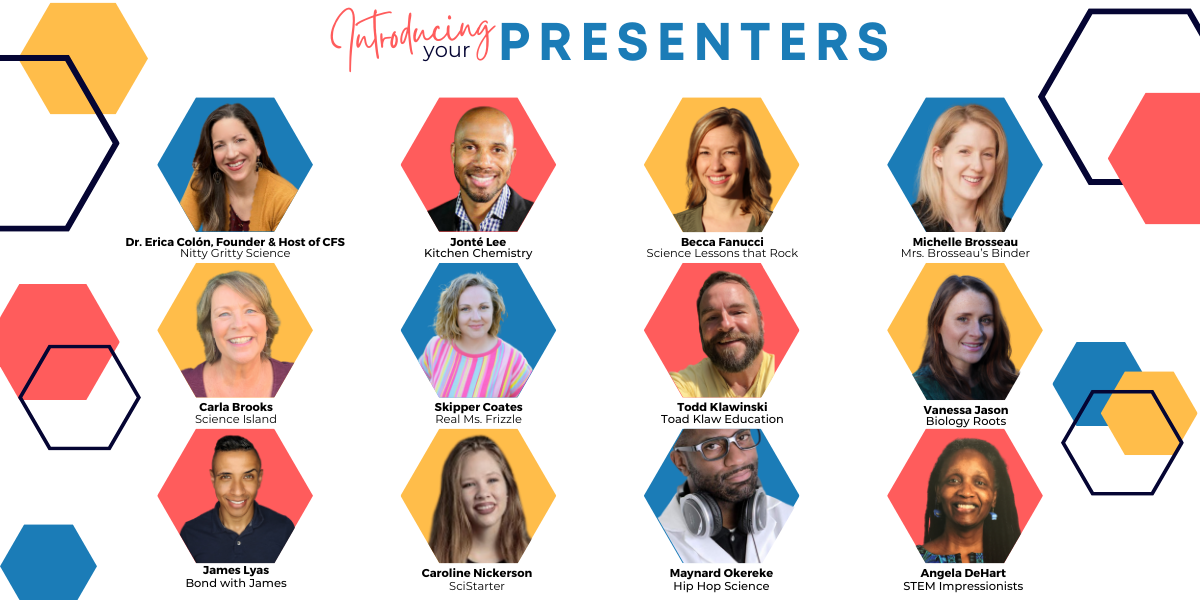 Access to ALL Video Sessions
ALL Guest Speaker Sessions
Virtual Swag Bag
LIVE Q & A with Presenters (live event only)
Certificate of Completion for HIGH SCHOOL EVENT - 16 PD HOURS!
Automatic entry into all sponsored giveaways (only during live events)
Access to enjoy the events at your own pace

Speakers and sessions are still being added!
Keep checking back for updates!

The schedule is subject to change. Ticket holders have access to all sessions.

On the day of the live event:

1. Check your inbox for live session links, or go to www.championsforscience.com and select

2. Login with the email you purchased your ticket with.

Will I receive PD credits?

At the end of each conference, you will receive a certificate of completion noting sessions and hours. It will be at the discretion of your administration or district if they will accept this for professional development (PD) credit.

What forms of payment are accepted?

All major credit cards are accepted, as well as Google Pay and Apple Pay.

Is there a discount if I join more than one conference in your series?

Yes! You save money if you chose one of the ticket bundle options here.

Do you accept purchase orders?

My email says I'm registered, does that mean I'm good to go?

No. Registration only allows access to the site to learn about speakers and sessions. However, in order to watch sessions, you need to purchase a ticket.

On the days of the conference, how do I watch the sessions?

All sessions have been scheduled so there is no overlap. Some sessions are live while others are pre-recorded. During the event, log in, go to the schedule, select your session, and click on the link to watch. You do not have to select your sessions ahead of time but doing so will ensure you receive ALL the reminders and links!

How do I enter the giveaways?

All ticket holders are automatically entered into sponsored giveaways. There will be additional giveaways during each live Q&A session! You must attend the live session in order to be entered. All winners will be notified by email.

We use cookies This website (and some of its third-party tools) use cookies. These are important as they allow us to deliver an exceptional experience whilst browsing the site.

By clicking 'Accept', you agree to the use of cookies. To learn more see our Privacy Statement.